Mangaluru, August 3: The new team of Konkani Toastmasters Club leaders for this year, led by President Anita Cordeiro, took the helm during the installation ceremony held recently at the auditorium of the Manel Srinivas Nayak Institute of Management, Bondel , Mangaluru.

Journalist, author, theater artist and corporate trainer Stephan Mascarenhas (Hemacharya), Director of Daijiworld Media Pvt Ltd was the main guest. In his speech, Stephan Mascarenhas advised members of toastmasters to follow certain etiquettes to succeed in life. “Smile, be positive, be punctual, take care of your health, learn more by asking questions, pray and have patience,” he said. 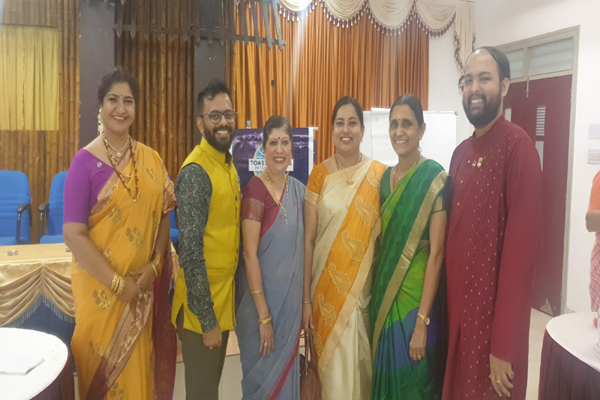 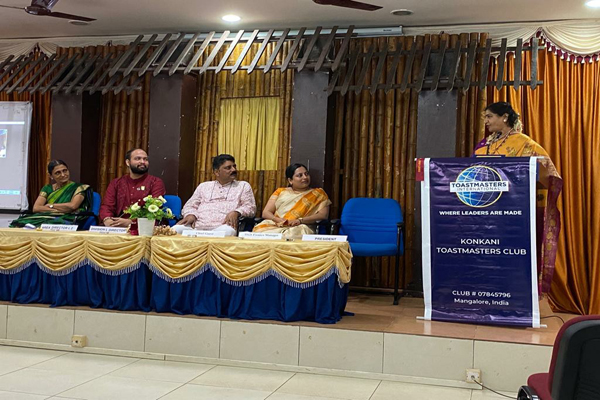 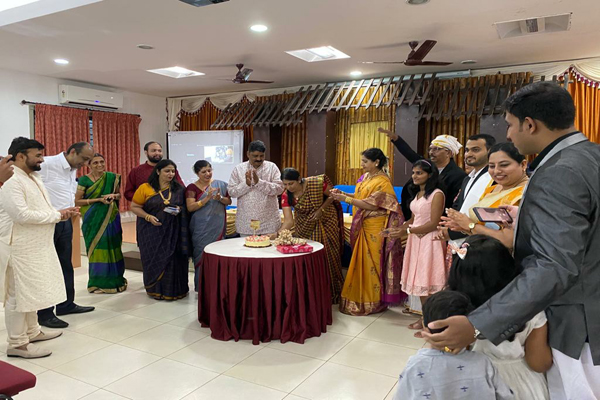 The outgoing president, Dr. Zita Lobo, thanked her teammates and club members for their cooperation during her tenure. The new president, Anita Cordeiro, has asked for the support of all members to achieve the goals of the club during her term.

Konkani Toastmasters is a new Toastmasters club, established last year, which successfully completed a year on July 1. It is a bilingual club and encourages members to give speeches in Konkani as well as English. It was formed with the aim of enabling members to develop their public speaking skills in the Konkani language.